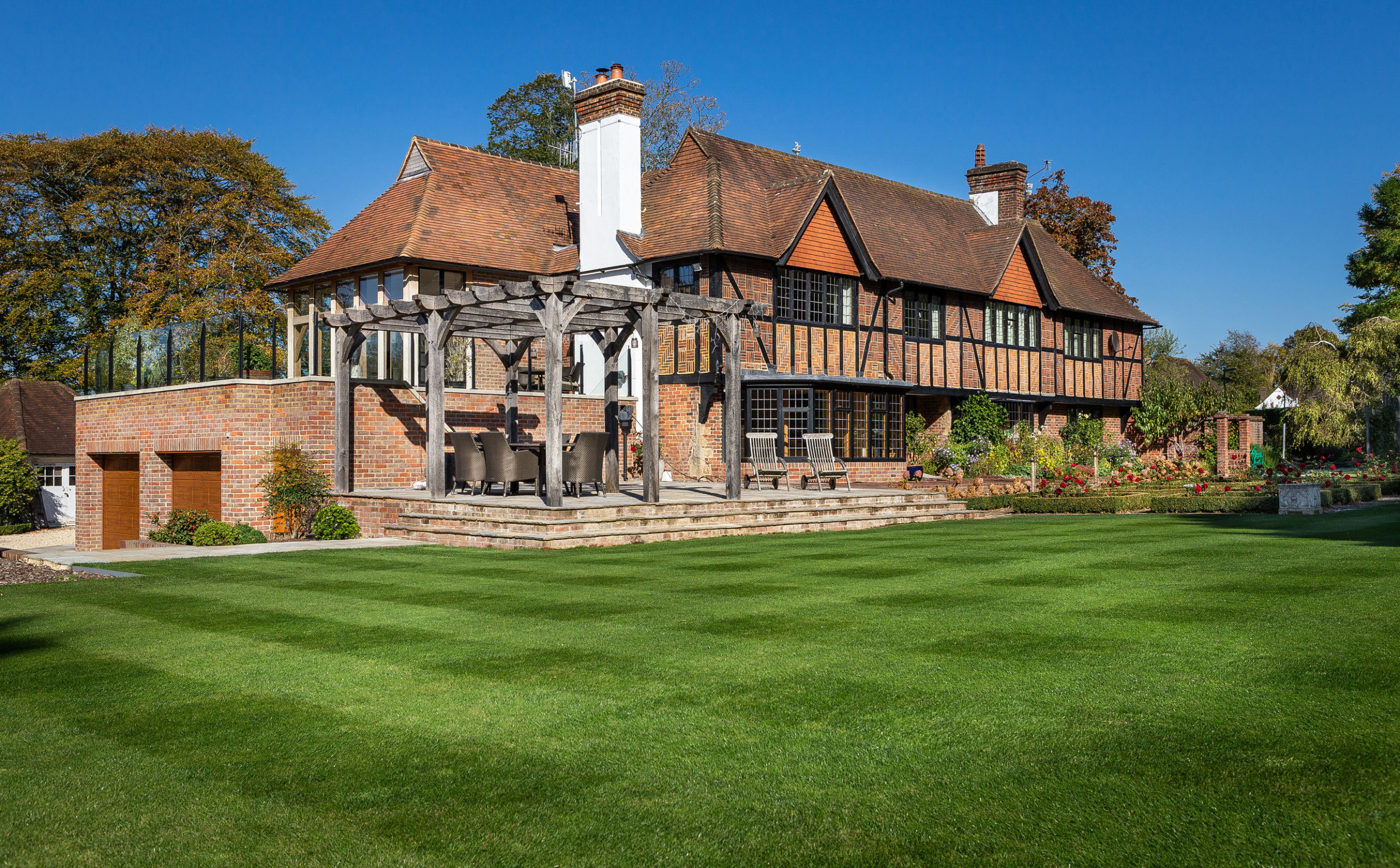 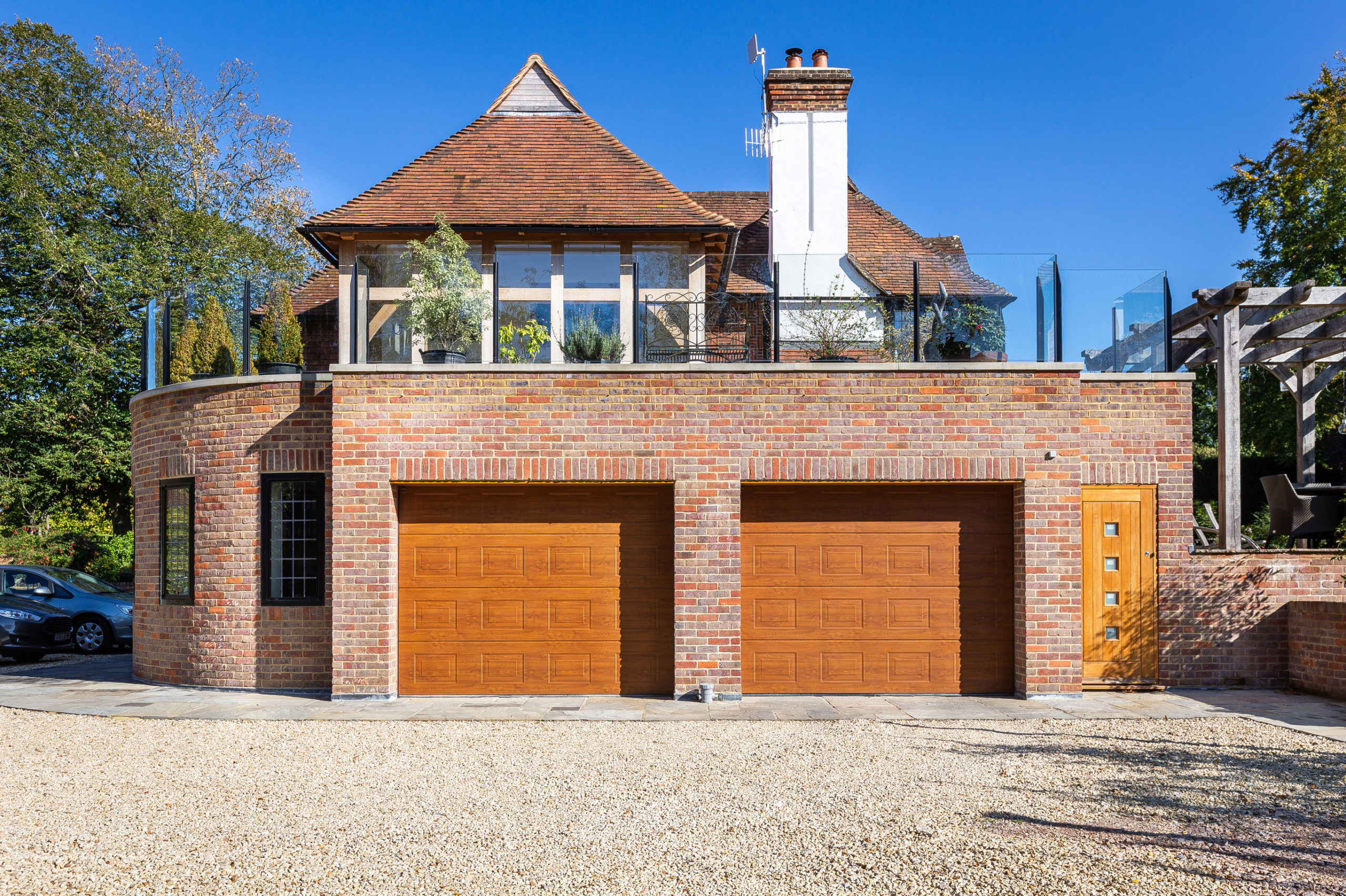 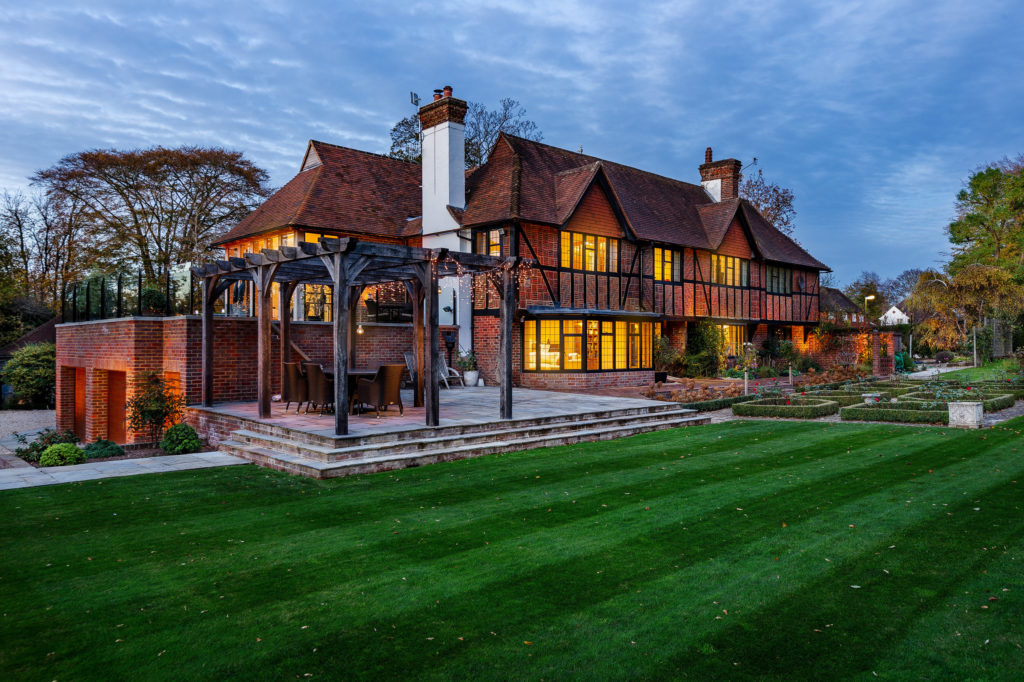 All Brick and Stone were approached to help assist with a sensitive brick match for a large two storey extension to a period property in Guildford.

Once a site visit had been conducted, it was deemed imperative to be sympathetic to the original character of the building as it featured herringbone panels to the rear of the house which were in need of repair work. This became part of the overall brief.

As the property was of significant age, the facing bricks previously supplied were no longer available, meaning our expertise was going to be tested. Inspecting the colours on the original house closely, All Brick and Stone were able to create a bespoke blend ideally suited for a match. Alongside the main brickwork, All Brick and Stone were able to also produce a suitable blend for the herringbone panels, which also needed careful consideration to ensure the heritage of this beautiful building was preserved.

On completion of the project, our client expressed their delight with the result – we have since continued to work in partnership on other schemes.

I have been working with Peter and his team at All Brick and Stone since I started my business back in 2013. I needed guidance on how best to blend the new extension masonry in with the existing as it was a period property. Peter came to site so he could get a real feel for what was needed and then sent a sample out shortly after. The match was perfect to the clients delight and the extension blended in seamlessly. Since then I have used All Brick and Stone on all of my projects and now pride ourselves as a company that can deliver seamless extensions. This is very much credit to All Brick and Stone. I also use them for my landscaping materials, stone and special masonry materials such as preform brick lintels that have saved much labour time on site. They are always my first stop and would feel more than happy to recommend them to anyone.